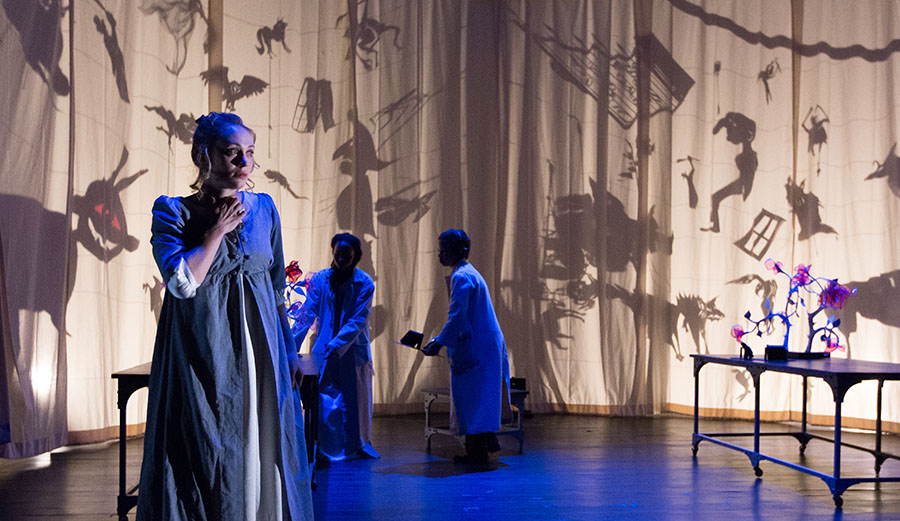 Beauty and the Beast

Mundheim speaks passionately and thoughtfully about her shadow-making process. 'When you get down to it, there's not much there, save for the shadow makers and the shadows. But there are such beautiful metaphoric things to consider, like the transformation of perspective coming from where you place the light source and where you shine it." In this universe of hers, eight-inch cutout trees bathed in a warm yellow light can look as "sweet as a Christmas ornament." Given a sharper hue at a different angle, they can become 14-foot monstrosities. "That duality is profound and beautiful," she says. This vision - of both the ominous and the tender - says something about the agency of the shadow-maker herself, a display of emotion and personality as rich as any actor's.

In 2015 the Arden Theatre Company engaged White Box Theatre in the creation of an original adaptation of Beauty and the Beast under the direction of  Whit MacLaughlin. White Box Theatre  created shadow puppets, object design, and shadow choreography in collaboration with the Director and Lighting Designer. White Box Theatre also created student engagement materials for the Arden Children’s Theatre program. Beauty and the Beast was Barrymore-recommended for 2015 and received multiple enthusiastic reviews.  Approximately 25,000 people saw this work. 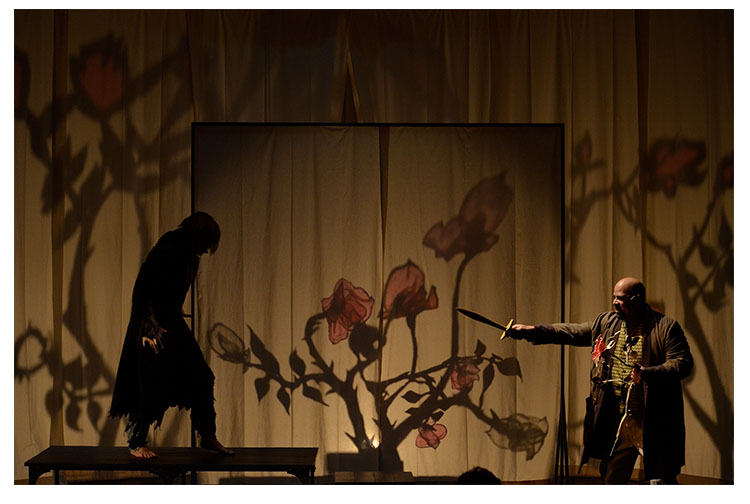 Beauty and the Beast at Arden Theatre Company from Sebastienne Mundheim on Vimeo. 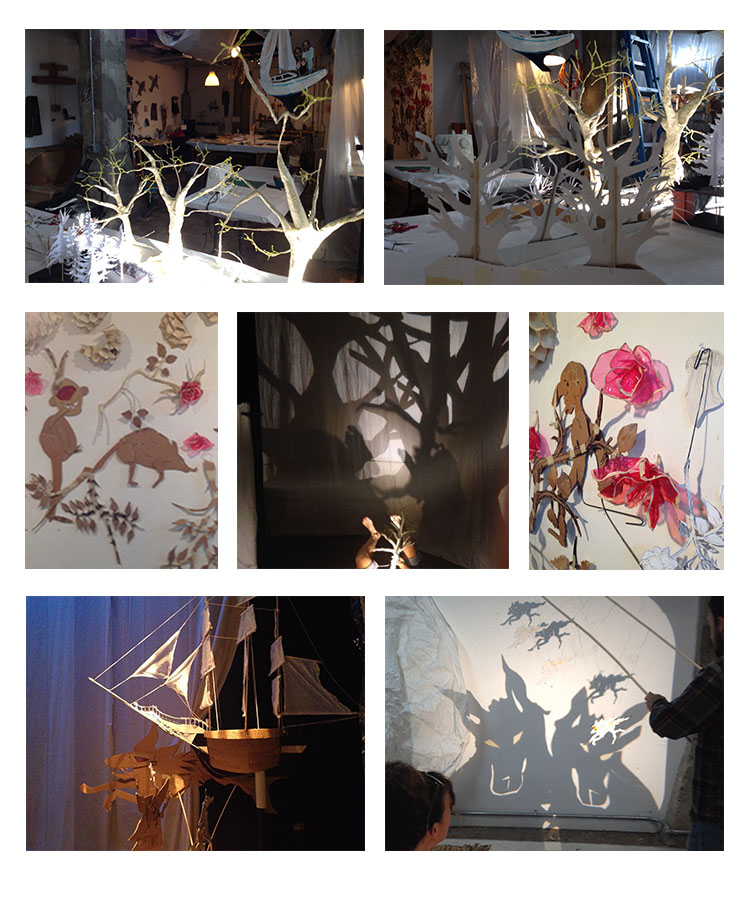